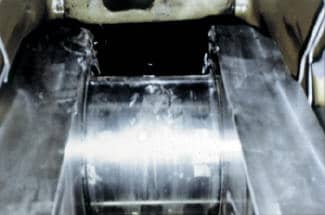 Reynolds-French has been servicing crankshafts for 35 years. Just another way we are working to keep your equipment working for you 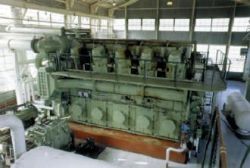 Cooper has produced the GMW series engine since the early 1940’s. Reynolds-French is working with you to maintain these engines. 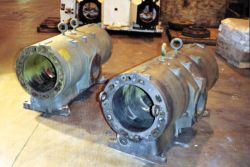 Reynolds-French, the leader in casting repairs, has added another type of equipment to its long line of innovative repairs. Worn and damaged Compressors can be repaired to a “like new” condition. 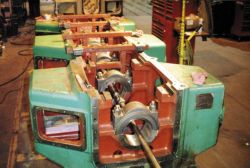 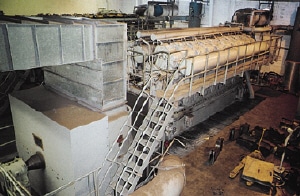 Cooper-Bessemer first produced the LSV Engine in the 1940’s. Reynolds-French is working to maintain these engines well into the next Millennium. 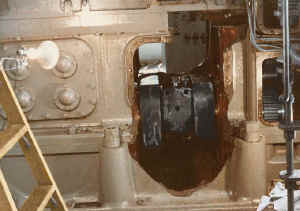 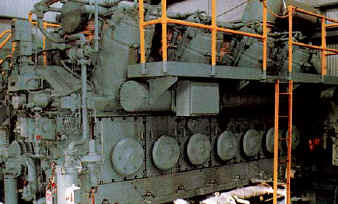 Cooper-Bessemer first produced the GMV in 1938. Reynolds-French is working to ensure that many of these first engines will be running in the 21st century. 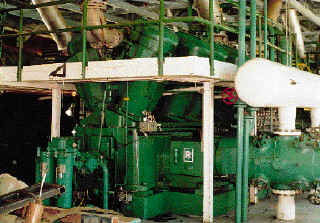 Ingersoll-Rand helped push the oil and gas industry into the 21st century and is still one of the most reliable and popular engines today. Let Reynolds-French help you to extend and improve the working life of your Ingersoll-Rand engines into the next century.

Superior Engines are very reliable, hard-working engines, explaining their immense popularity. We want to help you extend the working life of your Superiors. White -Superior was one of the pioneers of the high-speed compressor engines to be used in the oil and gas industry. REYNOLDS-FRENCH & COMPANY pioneered the repair of damaged or wrecked high-speed […]